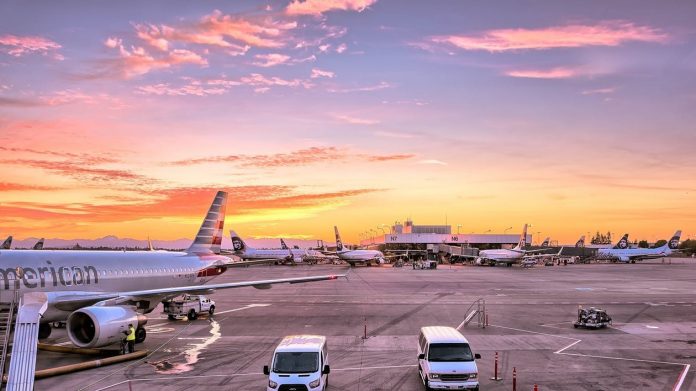 Traveling through an airport during transition has it own challenges, From security checks to the immigration to even using a restroom. Establishing ones identity is important, but it also poses its own set of problems for transgender people with gender incongruent identity documents.

In this article series we asked some transwomen and transmen, their experiences of traveling through Indian airports.

With gender incongruent documents, what are the most common issues you face while traveling by air?

Shaman : At the security checking, they usually ask me my name again as it sounds feminine, but I don’t look female.

Aditya : I used to stand in female queues earlier, but I look liked a male, so people kept telling me, “It’s not your queue.”  The officer used to touch on my chest to find out whether I am male or female. They even asked me whether I am male, or female. And even though the officer was a woman, it is still a very uncomfortable experience.

Anu : While passing through security check, I’ve faced issues with frisking, and with usage of pronouns.

Vidya : So far, I haven’t faced any issues.

Divya : During the security checks, I wish they had a gender neutral security check box. I don’t mind who is frisking me, but just being starred by other travelers while i am in a queue is embarrassing 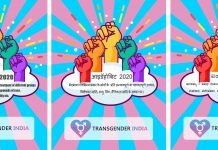 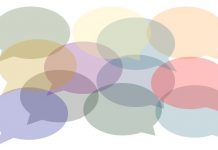 How do I come out to friends? 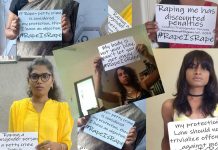 Find the most frequently asked questions about Transitioning in the FAQ 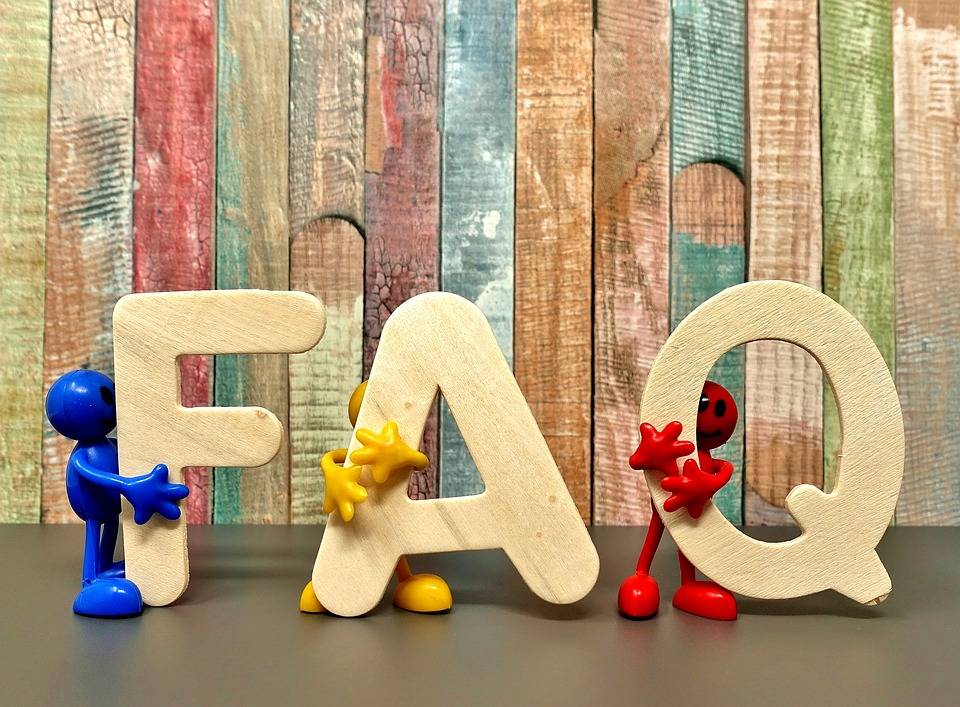 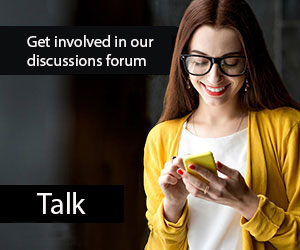 Pros and Cons of SRS methods

How to legally change your Gender and Name Without Gazette Notification 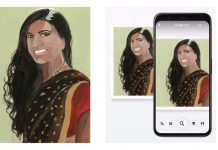 How I changed my name and gender 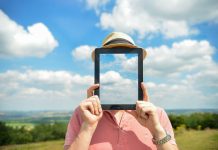 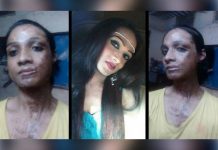 Transgender India brings a positive change in societies for transgenders.

Do you have a question? Let us answer on the forum

Note on the Critique of Transgender bill India 2016